The governing body consists of the Mayor and five Council Member seats. Each position is elected at-large and represents all citizens.

The City Council meets at 6:30 pm on the second Monday of each month.  Special meetings may be called as needed.

Your Mayor or Council may be contacted by email by clicking on the names listed below or on their names below their photos.
Mayor Richard
Place 1 - Rachel Huber
Place 2 - Dean Oberg
Place 3 -  Mayor Pro Tem David Griffin
Place 4 Doug Hunt
Place 5 Michael Myers 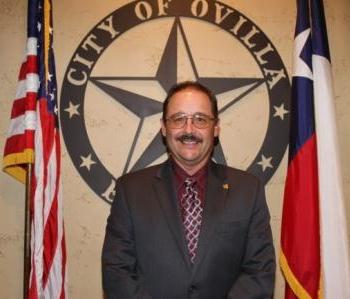 A public review Council agenda packet book is available every Monday (of which a council meeting is being held) during business hours of 8:00 a.m.- 4:30 p.m. at city hall, or it may be viewed online.

Any interested citizen may stop by city hall anytime on Monday prior to a Council meeting to review all backup information for each listed item on the agenda for that night's meeting or view online in the archives/council packet. 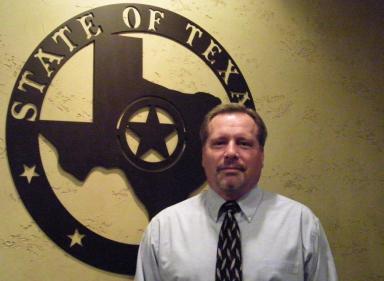 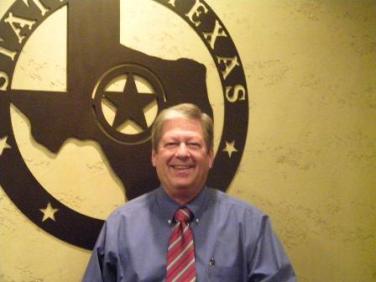 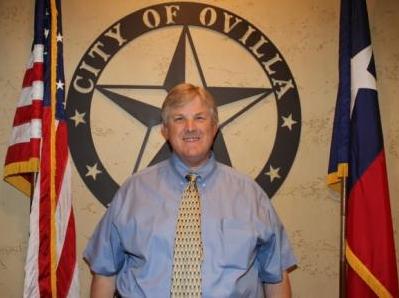 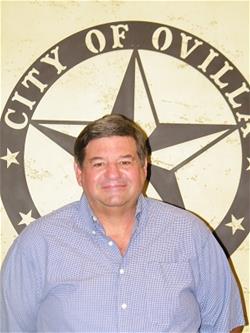